Around 200,000 water birds migrate through the Oder lowlands during autumn and spring. Every year in October, 15,000 cranes seek out their sleeping places for a few weeks in the northern Oder valley.

In addition to the species-rich bird world, the National Park is home to numerous vertebrate species with 50 kinds of mammals, 11 amphibians, 6 reptiles and 49 species of fish, which in some cases have become very rare. Beavers and otters that benefit from the wilderness and natural water dynamics are also frequently found in the National Park..

Silent oxbows covered with water lilies and floating fern belong to the National Park just as much as colourful floodplain meadows with Cnidium dubium and alanroot. There are also remains of native floodplain forests and near-nature mixed foliage forests on the Oder hillsides. The colourfully flowering dry grasslands are a special feature. Many plant species of the steppe zone such as the spring pheasant’s eye, small pasque flower and orchis have their north-western border here. 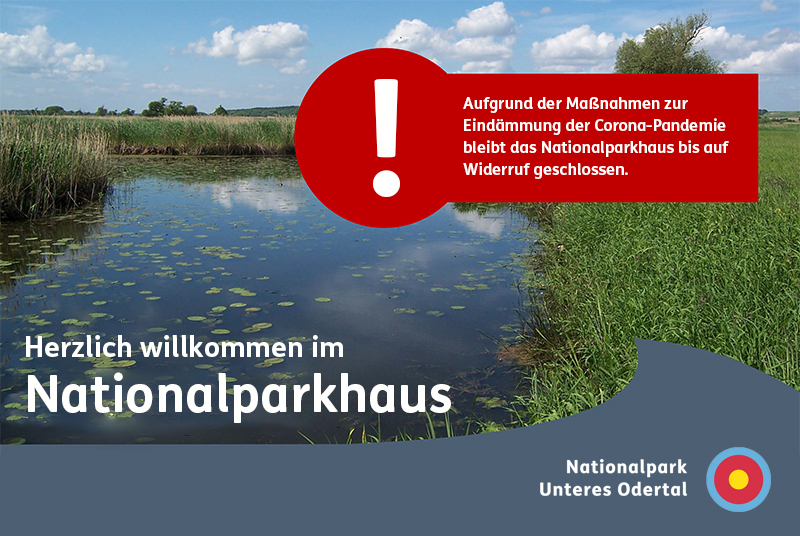