The nine-kilometre forest adventure trail opens up a forest area between the villages of Vierraden and Gartz (Oder) and can be hiked on three different routes, which lead through the diverse forest landscape. Among other things, it leads through the alder swamps and English oak forests. It goes from the Wildbahn Forester’s Station, which is located directly on the B2 north of Vieradden, to the Teerofenbrücke Wilderness School, which is located on the Hohensaaten-Friedrichsthaler Waterway.

16 information panels, which were set up along the route, provide details about the different habitats found along the path and present the plant and animal species that are present there. The panels are written in German and Polish. In the warm season, hikers should wear mosquito protection, and taking binoculars will be worthwhile all year long. For with a little luck, the wild animals of our latitudes can be observed here. Wild boar, fallow and red deer are present here; foxes and hares are no rarity in the National Park. There are also species from which individual animals wander across from Poland: wolves and elks have already been spotted here. Certainly, any observation of these rare returnees is still a sensation.

The Forest Adventure Path was conceived and set up in a joint project of the Eberswalde Forestry Department and the Lower Oder Valley National Park. The starting points for hiking tours are the Wildbahn Forester’s Station and the Teerofenbrücke Wilderness School. Parking is available at both places. Additional information about the forest and its inhabitants is presented by a small forest museum in the Wildbahn Forester’s Station.

The forest that can be experienced here belongs to the Gartzer Bürgerheide and is mostly located in the buffer zone to the National Park, which was designated as a landscape conservation area. The Forest Adventure Path runs both through areas of the National Park as well as through parts of the buffer zone and is considered a successful collaboration project between the State Forestry Service and State Nature Conservation Authorities. 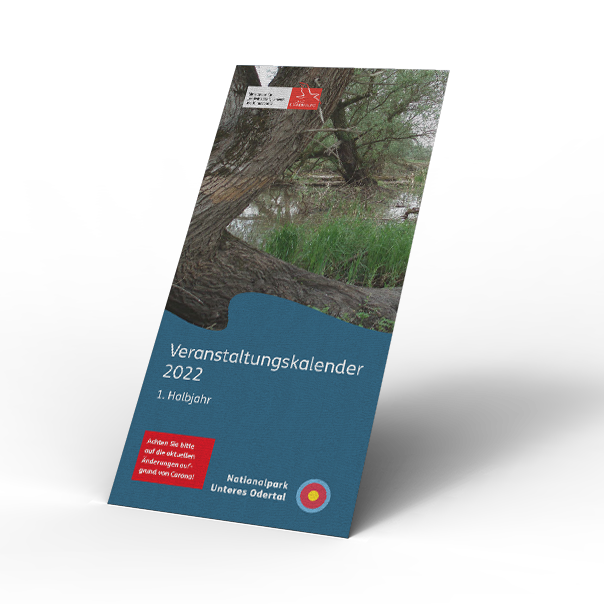